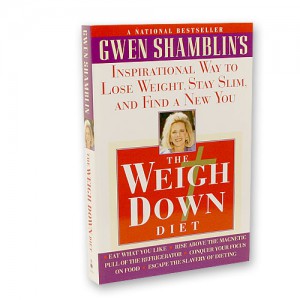 Nutrition, as we know it today, is a very young science. The first “dietitian” on record was in the early 1900s. By 1945, scientists had been able to identify, isolate, and duplicate the chemical structure of a vitamin. By the 1950s, our medicine cabinets were beginning to be dotted with vitamin concoctions—something our grandparents never consumed, yet they still lived long enough to be grandparents. The early human nutritional discoveries were wonderful, but perhaps they sparked a tiny flame of more trust in science than in the Creator of science—God. Some people suspected the Bible was obsolete. Many of us behaved as if we, too, believed that Jesus did not realize what our lipid profiles and medical charts would look like in the 20th century when we read Mark 7:14–23:

Again Jesus called the crowd to him and said, “Listen to me, everyone, and understand this. Nothing outside a man can make him ‘unclean’ by going into him. Rather, it is what comes out of a man that makes him ‘unclean.’ ” After he had left the crowd and entered the house, his disciples asked him about this parable. “Are you so dull?” he asked. “Don’t you see that nothing that enters a man from the outside can make him ‘unclean’? For it doesn’t go into his heart but into his stomach, and then out of his body.” In saying this, Jesus declared all foods “clean.” He went on: “What comes out of a man is what makes him ‘unclean.’ For from within, out of men’s hearts, come evil thoughts, sexual immorality, theft, murder, adultery, greed, malice, deceit, lewdness, envy, slander, arrogance and folly. All these evils come from inside and make a man ‘unclean.’ ” 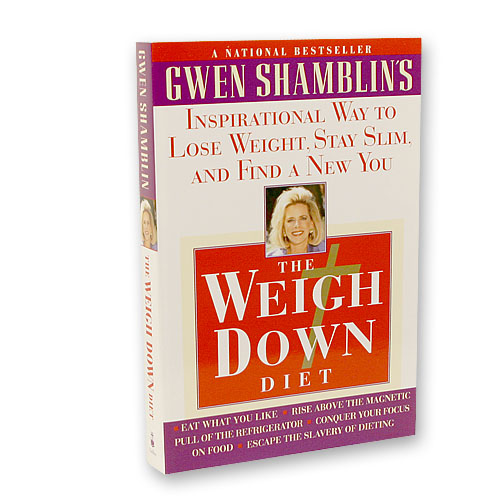