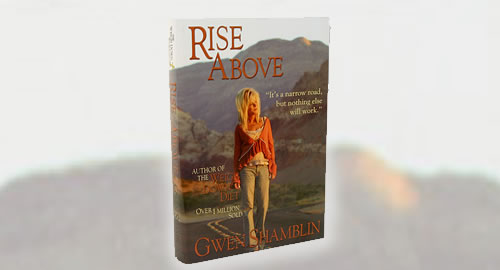 Strugglers need more motivation and heart-changing information to help them climb out of this miry pit. We all need someone and something to live for that is bigger than ourselves. We need Jesus Christ. No worldly pursuit—food, alcohol, tobacco, antidepressants, money, the praise of man, sexual lust, or whatever—will satisfy the longing heart. It is not the fault of the food, the alcohol, the money, or the tobacco. It is the effort to use them to fulfill a need that only God can satisfy that is the problem. A person who eats beyond what the body is physically calling for is bound for being overweight. A person who pursues an overindulgence of alcohol, cigarettes, shopping, or power will inevitably suffer the consequences of greed. There is nothing inherently evil about food, alcohol, tobacco, money, or credit cards. In fact, it is wrong to falsely accuse God and say that the things He has approved and given on earth for good use or our enjoyment are evil. First Timothy 4:1–6 shows you exactly what God thinks of people who don’t have a clue about what is right and what is wrong:

The Spirit clearly says that in later times some will abandon the faith and follow deceiving spirits and things taught by demons. Such teachings come through hypocritical liars, whose consciences have been seared as with a hot iron. They forbid people to marry and order them to abstain from certain foods, which God created to be received with thanksgiving by those who believe and who know the truth. For everything God created is good, and nothing is to be rejected if it is received with thanksgiving, because it is consecrated by the word of God and prayer. If you point these things out to the brothers, you will be a good minister of Christ Jesus, brought up in the truths of the faith and of the good teaching that you have followed.

This Scripture points out that demons and people with deceiving spirits teach you that certain foods are evil or wrong. So the food is not evil. There are no good foods or bad foods (Mark 7:19; Ps. 104:14–15). If you don’t realize that your being overweight is not the food’s fault, you will never get out of the deep pit of obesity because you will be concentrating on the wrong thing and blaming the wrong thing. The foods are not evil; the problem is the greedy heart of man. We want more than our share. 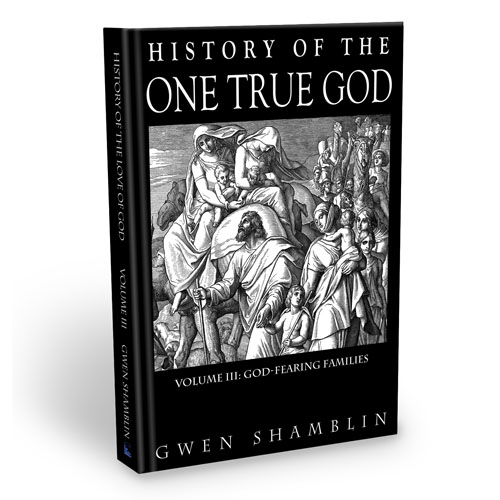 The Foundation of a Godly Family